The Netherlands Business Support Offices – NBSOs comprise a network of 22 offices in 9 countries set up by the Ministry of Economic Affairs via the Netherlands Enterprise Agency – NEA (RVO, in Dutch) specifically to support Dutch businesses in their international activities.

The NBSOs are particularly effective in supporting small and medium-size enterprises (SMEs).

The NBSOs have no diplomatic status and thus are dedicated exclusively to the promotion of Dutch trade and investment and their activities are coordinated by the Dutch Economic Network.

NBSO Brazil envisions to inform Dutch enterprises and entrepreneurs on doing business in and with Brazil, providing validated information about the possibilities for business and investment in Brazil, specifically in Minas Gerais and in Southern Brazil, and also offering guidance on exporting products to Brazil or in setting up an establishment.

NBSO Brazil helps Dutch enterprises and entrepreneurs on finding a business partner in Brazil, it gives tailor-made information and it provides specific market information, for example on regulations and taxes, on demand.

NBSO is available to provide validated information in order for its clients to do successful business and investments in Brazil. 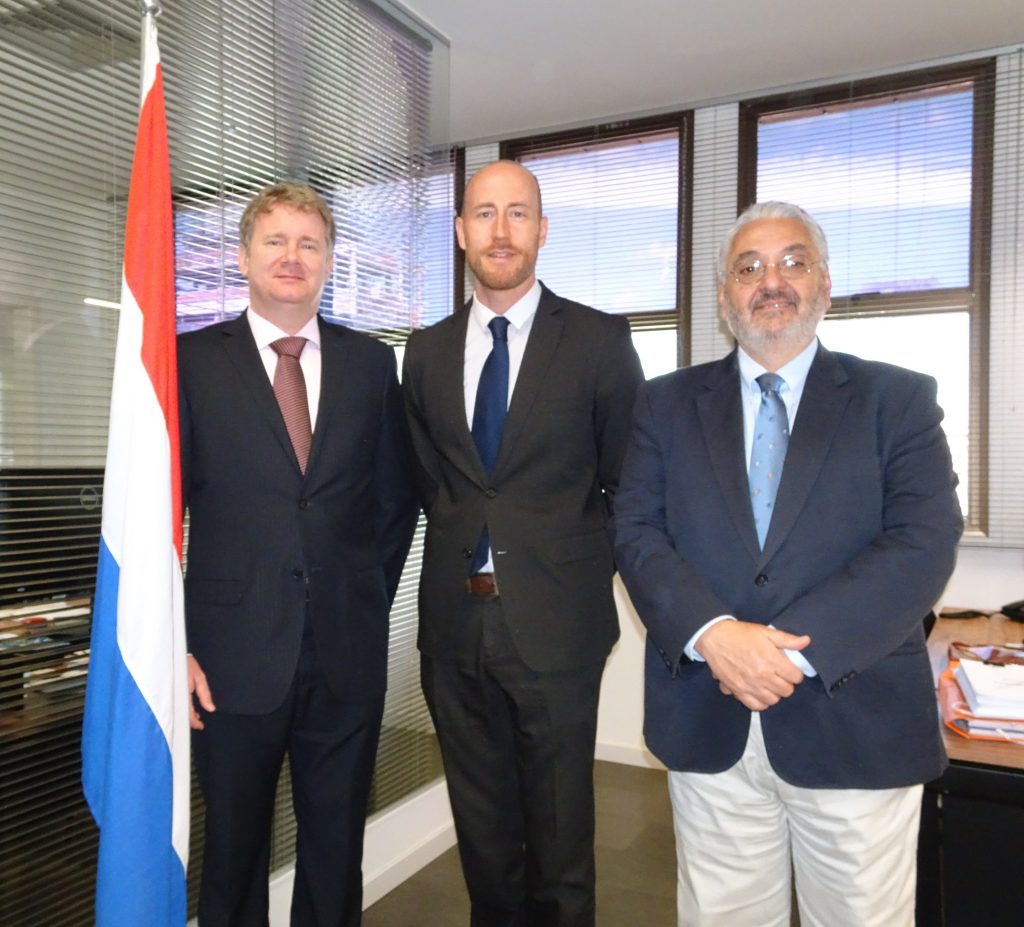