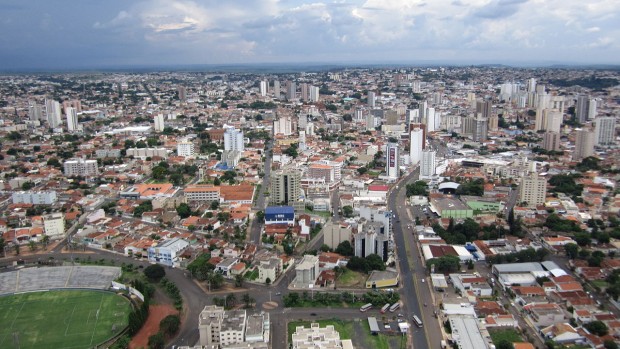 Opposite from most of the municipalities in Brazil that are, at the present moment, holding back their expenses on infrastructural investments, Minas Gerais state cities of Pouso Alegre, Teófilo Otoni and Uberaba can say: “open for business”.

Having the capital city of Belo Horizonte, over 400km away makes these three cities rely on alternatives for usual business demands, as for example customs and logistical infrastructure.

Pouso Alegre is known for being a business city in southern Minas Gerais that holds international industries as Unilever, for example. In addition, for having the technological hub of Santa Rita do Sapucaí as a neighbouring town that has over hundred companies already established in this small town.

Consequently, to this upscale demand, local authorities have confirmed the implementation of a cargo and passenger airport in an area of around 5 million m². The tender is expected to be available anytime soon as the thirty-year exploration period is already running. The investments are said to reach € 1 Billion.

Teófilo Otoni, almost a thousand kilometers away from Pouso Alegre, borders the states of Bahia and Espírito Santo and is known for its precious gems and solar energy capabilities. Thus, an Export Processing Zone agreement is highly considered by local authorities that is looking for foreign investors interested on the potentialities of the city and its surrounding towns.

On the western limits of Minas Gerais, Uberaba is internationally remembered for its livestock and biogenetics potentialities. But, taking advantage of its strategic location in the country´s Midwest, close to major highways, the city hall has confirmed the acquisition of one its industrial areas and investments on the other 5 districts through an Export Processing Zone. This area will operate tax and currency exchange free, in other words, businesses are not required to convert to Brazilian Real the exports and will enjoy simplified administrative procedures.

More information and details on the tenders please contact: info@nbso-brazil.com.br.

The “100 Resilient Cities Project” (https://www.100resilientcities.org/) was created by the Rockefeller Foundation in its centennial (2013), earmarking $ 100...