The NBSO Porto Alegre staff, Richard Posma and Lucila Almeida, together with the Ambassador of the Kingdom of the Netherlands in Brazil Mr. Kees van Rij; Agricultural Attaché of the Netherlands based at the Embassy in Brasilia Mr. Bert Rikken, and Assistant of the Agricultural Department from the Dutch Consulate of São Paulo Mrs. Frederica Heering, will attend the 20º Expodireto Cotrijal.

Expodireto (11 – 15 March 2019) is the biggest International Agriculture fair in Brazil with more than 530 exhibitors and is visited annually by more than 265 thousand people from around 70 countries, during the five days of fair. The event takes place in the city of Não-Me-Toque, in the State of Rio Grande do Sul, 280 km from the capital Porto Alegre. The city is one of the starting points of the Dutch immigration in southern Brazil.

A lecture about “Circular Agriculture” will be presented by Mr. Rikken on Tuesday morning and business roundtables with the staff from NBSO Porto Alegre will be offered on Monday and Tuesday. 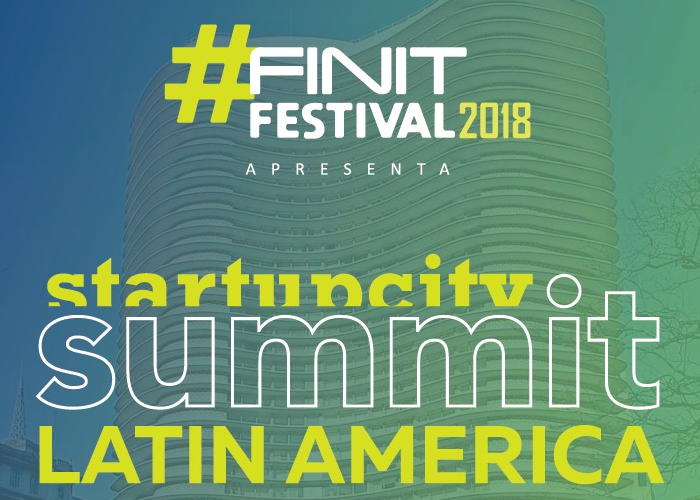 NBSO Brazil, as part of the Dutch Economic Network in Brazil, has as its objective to facilitate market entrance... 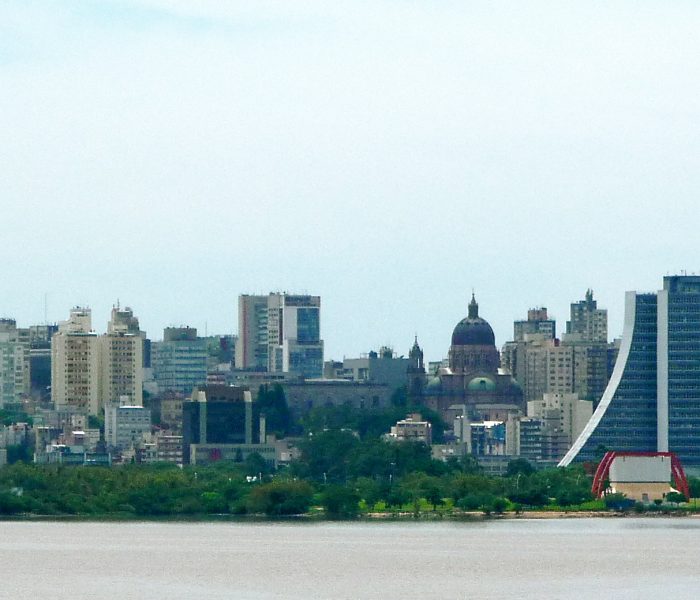 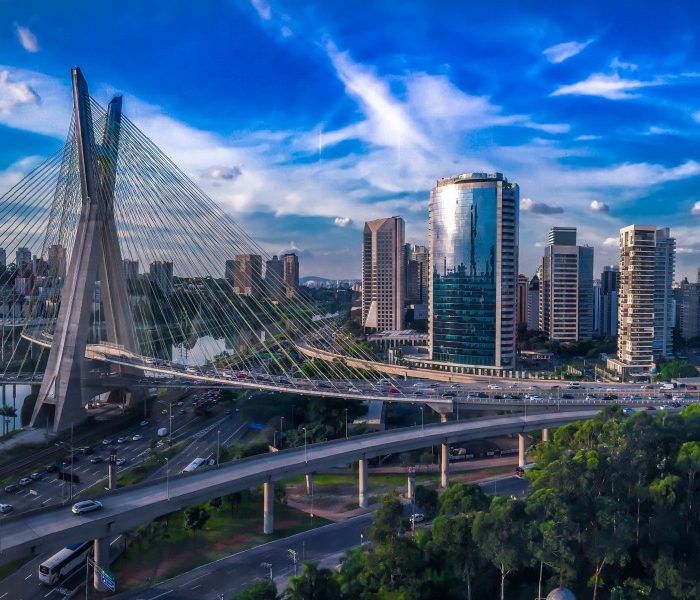 NBSO Brazil organizes a webinar to present political and economical outlook for Brazil in 2018, as well as its...