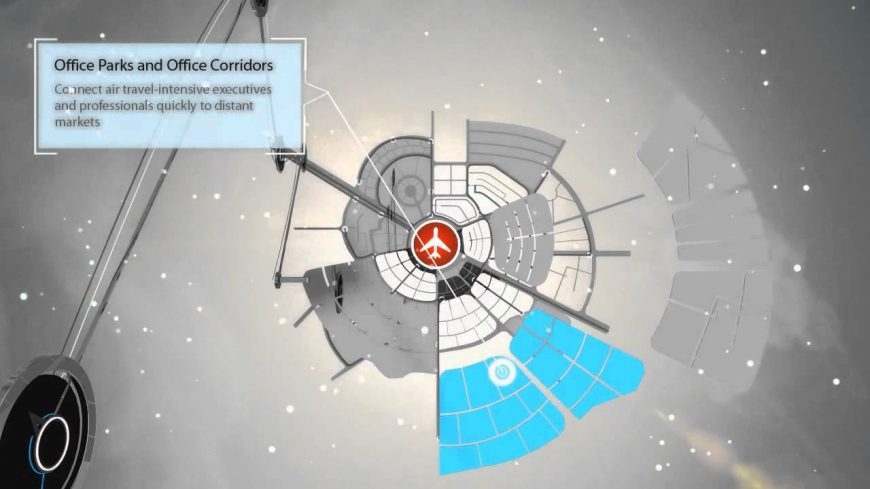 One of the opportunities in the Minas Gerais state mentioned in our first Webinar is the Aerotropolis. It foresees a handful of logistical parks and industrial plants of which are leading the state’s main airport to be one of the Latin America’s top listed air hubs. Certainly, it is a continuous project that demands leading […] 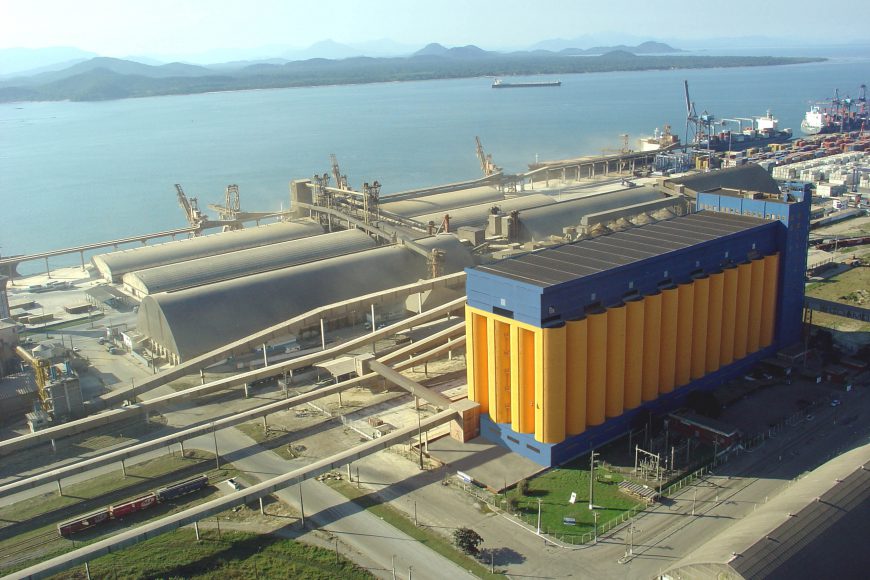 Business Projects (descriptions) South Brazil   1 – Widening and modernization of Paranaguá Port Name of the Project: Restructuring Exports Corridor: it consists on building piers system for mooring four ships – larger than the ones currently embarking in the Port – forming a “T” perpendicular to the current quay, allowing the widening of […] 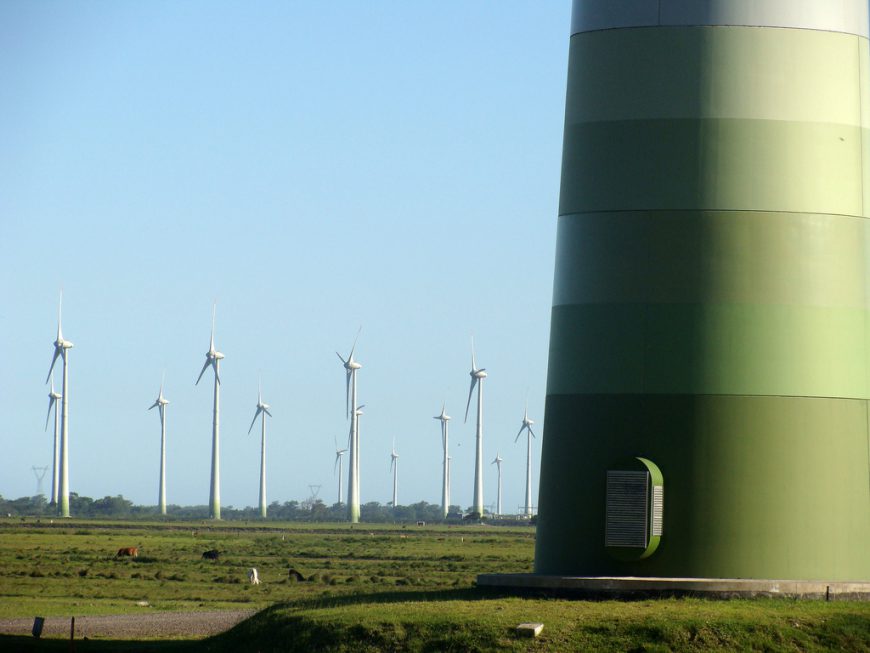 Due to on-going scarcity of rain of which has intensified the water crisis in the country’s reservoirs, Brazilian government is calling attention to energy resources other than the hydroelectrically based. Alternatively, to the dams, energy based on Biomass and Wind powered are now seen as a solid reality and therefore it implies on call for […]

[Update] A new deadline date has been confirmed by the government. Applicants can now submit their demonstration of interest until the last day of January. BRAZIL – Ministry of Environment – MMA INTERÁGUAS PROJECT Loan Agreement No. 8074 BR – World Bank The INTERÁGUAS project invites companies or consortia eligible to indicate their interest on […]

Mineral Coal Energy and economic development have such umbilical relation that we cannot speak on development without an ample infrastructure based on installed energy. The Federal Government has recently presented the new model of the Brazilian Electrical system. Due to this proposition, the State of Rio Grande do Sul becomes naturally inserted in this project […]