The value chain of potatoes in Minas Gerais.

The Agricultural counselor of the Netherlands in Brazil, Mr. Bert Rikken, in cooperation with the NBSO Belo Horizonte visited the Triangulo Mineiro area to study the value chain of potatoes (from seed potato to the industrialized product) in Minas Gerais. Since Holland has a long history with potatoes, both in farming as well as the potato food processing industry, the objective of this visit was to map where and how there is potential demand for Dutch products and services as well as identification of investment opportunities. The area of Triangulo Mineiro (approximately 400 km West of Belo Horizonte) was chosen not only based on production numbers, but due to the privileged climate and geographical characteristics enabling a certain degree of mechanization in farming and the presence of the largest potato processing factory in Brazil, called BemBrasil.

BemBrazil, holds a market share of 55% and produces yearly a stunning 250,000 tons of pre-fried potato products, by far the largest fries producer in Brazil. They have a refrigerated storage capacity for 115,000 tons potatoes and work is in progress to double that capacity enabling a year round full capacity production. Production waste is processed in a large bio-digestor and the gas is used to generate energy to complement the energy from eucalyptus flakes (from factory owned plantations). This way the entire plant is virtually independent of the electricity grid. In order to supply the two plants operated by BemBrasil they primarily rely on the farms owned by the same Rochette group. We were kindly invited by the CEO João Emilio Rochete to visit the farms and production facilities. The group owns 4000 ha for potato crops. On the farm, own seed potatoes from import of class E potatoes from the Netherlands (Agrico and HZPC) are multiplied. The seed potatoes are of relatively few varieties and sometimes old and without plant breeders’ rights. Markies and Agatha (from Agrico) Asterix, Innovator, Challenger and Alverston (from HZPC). Import of seed potatoes is relatively little; could grow if costs become lower and less (import related) bureaucracy.

This region has two growing seasons: the winter from April to September and the summer from October to March. Potatoes can therefore be grown all year round; but best results are obtained in the drier summers. Rotation time is 2 years with cereals, soya, corn, beans as rotation crops. Besides the Dutch seed potatoes, the cold storage rooms and some of the machinery are Dutch technology (Tolsma i.a.).
The second largest potato farmer in the area is Montesa (CEO: Marcelo de Carvalho). Company grows potatoes on 1500 ha. Both for consumer market as well as production and multiplication of seed potatoes. Again, the basic material, seed potatoes, comes from the Netherlands. Montesa supplies potatoes to potato chip factories (including Pepsico); they do not do processing themselves. The storage sheds are a “turn key” project of Omnivent (NL). According to the CEO, the last years were “difficult” for the potato industry; due to high costs, low prices and low consumption demand. Import from NL is expensive. People are optimistic about the future; it is expected that the market will open up and that Brazilian protectionism will decrease. Growth in consumer markets a well as the demand of the processing industry is expected to increase.

The main city in this area is Araxa. We were received by the mayor of Araxa (Aracely de Paula) and a delegation of the local FIEMG branch (Presidente Elisa Gonçalves and directors Delvaniria Rezende and Luiz Alberto Balieiro). FIEMG (Federacão das Industrias do Estado de Minas Gerais) is the umbrella organization for industry in Minas Gerais that supports and stimulates industry as well as promotes foreign direct investment through its Expand program. The mayor underlines the good business climate in the region and see room for foreign (Dutch) direct investments in (food processing) industry. Industrial land is readily available as well a qualified labor force. The local employers’ organization of the food processing industry, presided by Mr. Juliano Montandon can be contacted by Dutch companies interested in investment opportunities in the area.

Ou preliminary conclusion after this first visit is that Dutch companies are well represented “on the farm” with seed potatoes and machinery/cooling techniques as well a machinery used in the processing facilities. There is room for introduction of new types of potatoes.  Since there are only two local industries of relevance in the potato processing business (BemBrasil and Serya), and a lot of the national (and potentially growing) demand is still supplied by imports, there is room for investment. McCain is said to have been studying the opening of a plant in the area. Currently, fries are imported from plants in Argentina. FIEMG would like to talk to companies interested in investing in Minas Gerais. They have a team ready to guide and accompany foreign investment under the program called EXPAND (expand.fiemg.com.br) Please contact the NBSO Belo Horizonte office for further information and contacts. 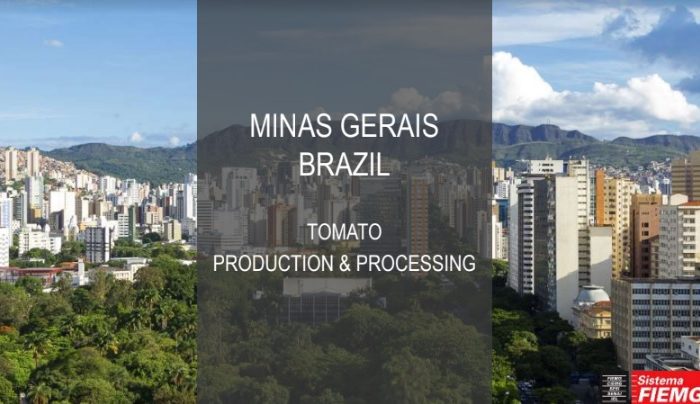 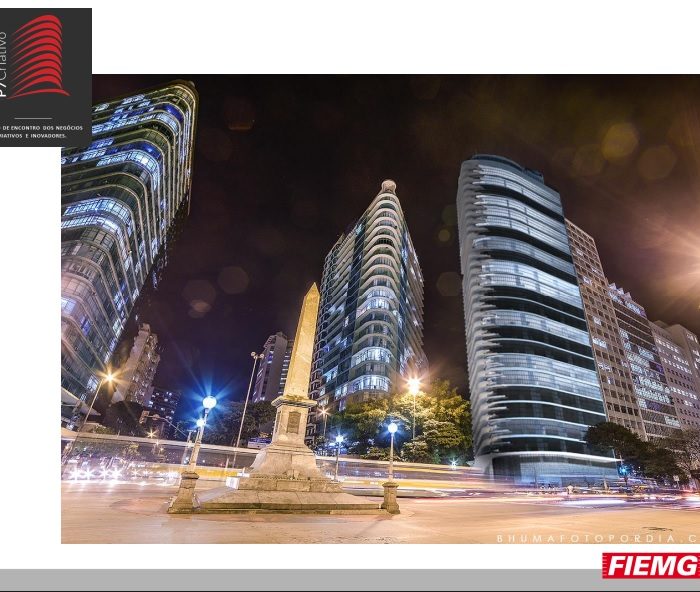